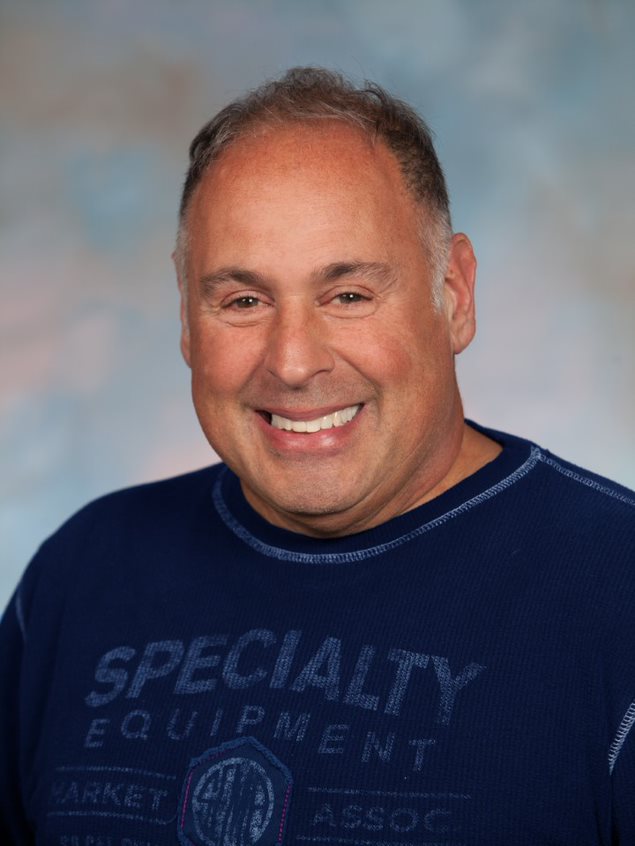 Mike Klyde is a Cypress College Automotive Technology Professor and the Toyota T-TEN (Technician-Training and Education Network) Coordinator. Mike has taught at Cypress College since 1995 and has worked in the automotive industry since 1981. His interest in all things automotive began when he received a toy 1965 Mustang while visiting the New York World’s Fair and shortly after, he began building scale model cars. He took opportunities to help neighbors when they were doing maintenance on their cars and by age 17 built his first engine for his Ford F100.

Mike began his automotive career at DeLorean Motor Company performing quality inspections and repairs on the vehicles before they shipped to dealers. He attended automotive courses to advance his career while working at Sears Automotive, and with his smog license worked for several years at AVIS used car sales and AVIS fleet maintenance at LAX. While working as a tech, he continued studies at CSULB and has earned a Bachelor’s Degree of Vocational Education and a Master’s Degree in Occupational Studies.

Mike has worked for Hitachi Automotive Products doing field service, Isuzu and Mitsubishi Motor Sales developing technician training, and Toyota, Honda, Mazda, Hyundai, Kia, developing training. He also wrote two college level automotive text books. Mike lives and breathes all things automotive, with a small collection of classic cars including a 1931 Ford Model A with 40 horsepower to a 550 horsepower Shelby GT500. He drives his vehicles to all types of car events, from Fabulous Ford’s at Knott’s Berry Farm, Concours of the America’s in Detroit and Pebble Beach Concours on the Monterey Peninsula. His passion extends to reading automotive history books, an active member in several car clubs and automotive museums, all of which is a driving force in helping achieve their desired success as they begin their own automotive careers.