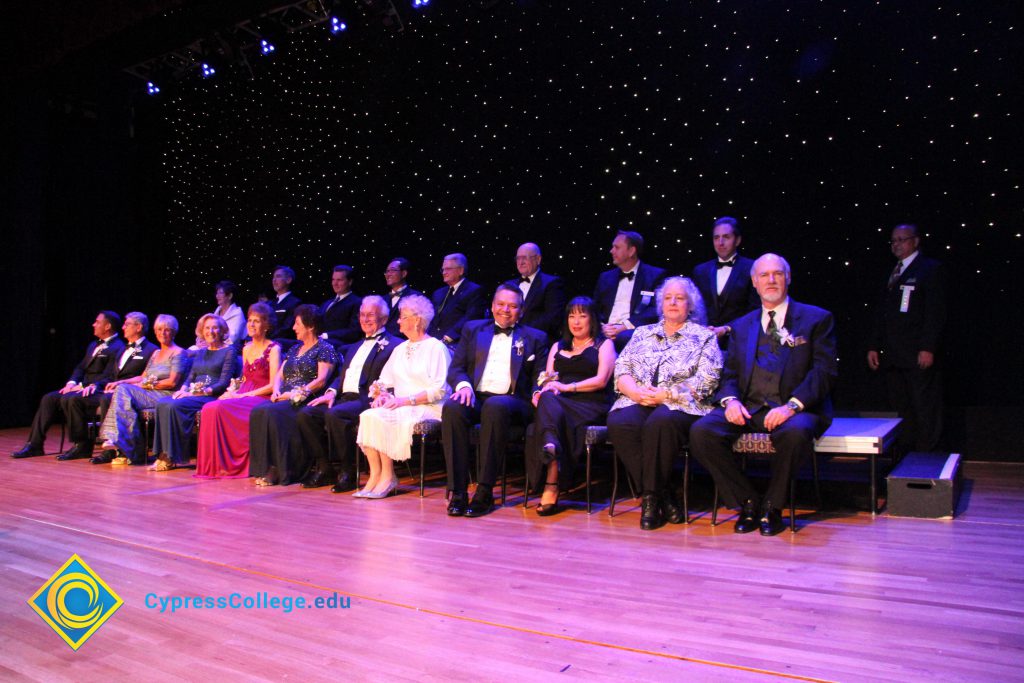 Care Ambulance will be honored with the Foundation’s Distinguished Business Award, while Mary Bouas and Irv Pickler, both of Anaheim, will each be recognized with Cypress College President Dr. Bob Simpson’s Distinguished Service Award.

Two Cypress College alumni — Swen Nater and Mark Eaton — will be honored as the 2014 Americana Awards Men of the Year. Both men played for legendary Cypress College basketball coaches Don Johnson (for whom the college’s court is named) and Tom Lubin before continuing their education at the University of California, Los Angeles. Both also went on to successful careers in the National Basketball Association.
Learn more about the honorees and read the full release here.