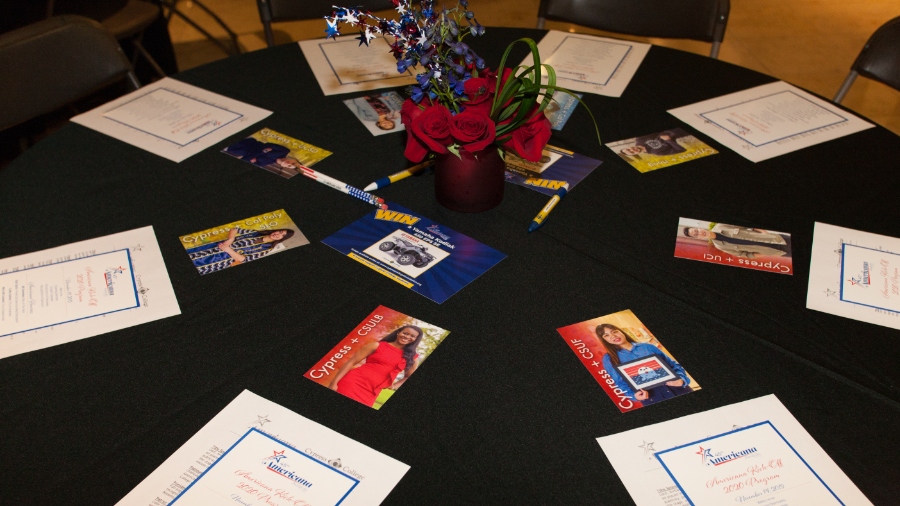 The title sponsorship of the Americana Awards was initially facilitated by Miriam Melville, a Cypress College alumna and a Union Bank vice president, now serves on the Cypress College Foundation Board.

Union Bank, which has supported the Americana Awards since 2002, will extend its support another three years — contributing $25,000 annually until 2018.

That will bring the Bank’s total monetary support to around $200,000.