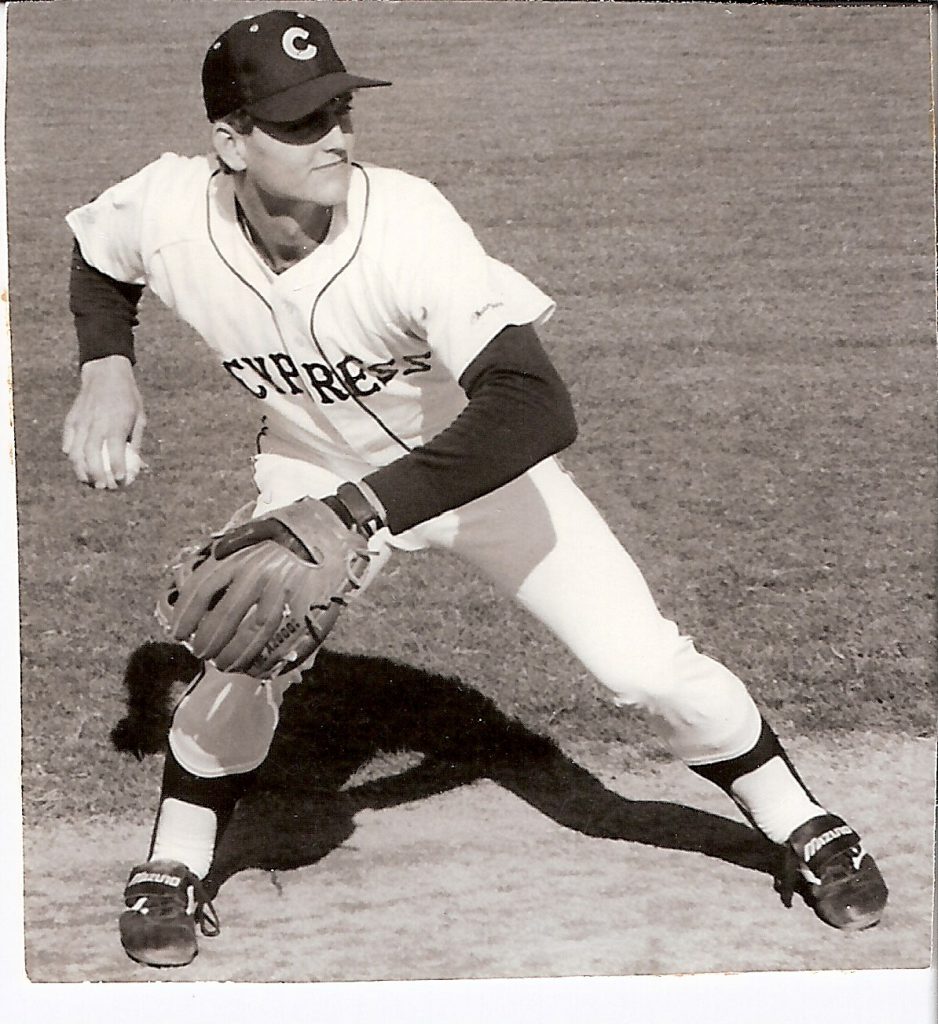 Each season the National League relief pitcher of the year will receive the “Trevor Hoffman N.L. Reliever of the Year” award. Hoffman, who earned 601 saves during his MLB career, is one of nearly two dozen Chargers who have gone on to play Major League Baseball. He retired following the 2010 season as the all-time leader in saves, a mark that was later passed by Mariano Rivera, for whom the American League award will be named.

According to the MLB.com article:

“Both Mariano and Trevor represented our sport magnificently on and off the mound and earned the universal respect of our fans in their legendary careers,” Commissioner Bud Selig said. “I believe it is appropriate to redefine an existing award in honor of their contributions to baseball, and I am delighted that many of the most decorated relievers in history will select the winners.”

Hoffman was honored last year by the Cypress College Foundation as the Americana Awards Man of the Year.

During his 18-year MLB career, Hoffman was selected for the All-Star team seven times and twice he was the runner-up for the National League Cy Young Award. He retired with Major League Baseball records of fifteen 20-save seasons, fourteen 30-save seasons and nine 40-save seasons. He also retired with the highest career strikeout rate of any reliever. In addition, he was the first player to reach the 500 and 600-save milestones and was the all-time saves leader from 2006 to 2011. His #51 jersey was retired by the Padres.

Hoffman played for the Chargers and Coach Scott Pickler from 1985-1986.

Hoffman is eligible for Hall of Fame consideration beginning in 2016.