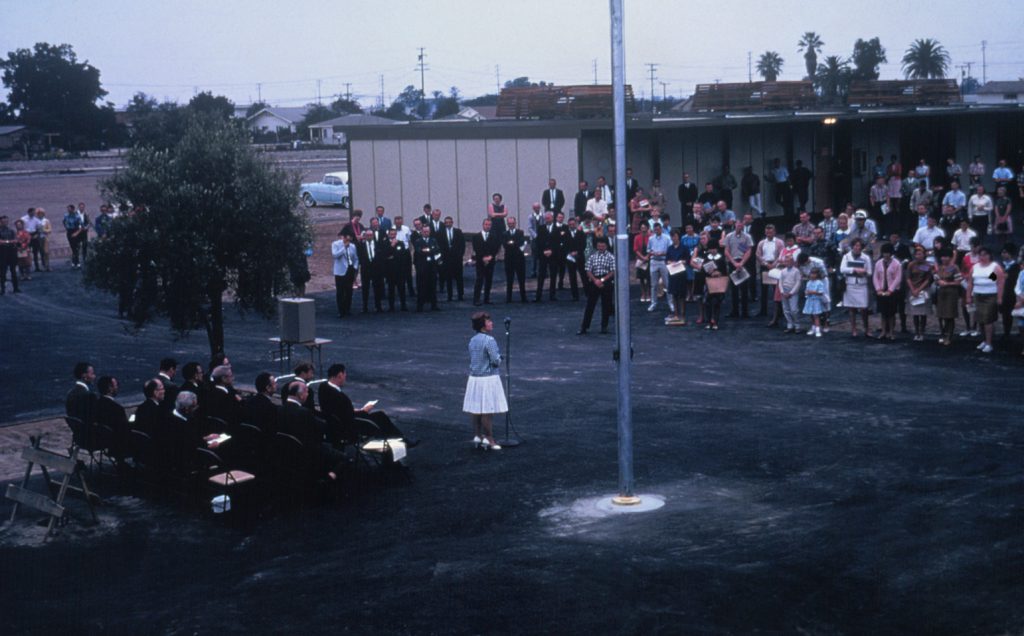 Raúl Alvarez, the Executive Director of the Foundation and Community Relations, said during the Opening Day meeting that an initial list of activities related to the anniversary, which will be celebrated next academic year, has been developed.

The proposed activities include: A celebration incorporating the re-creation of the 1966 flag pole ceremony on the College’s very first day of operation; a two-part open house and reunion, with events in individual areas and a campus-wide gathering at the Pond; a “Where are they Now?” featuring the success stories of alumni; a historical display; and an anniversary theme for the 2017 Americana Awards.

Other activities will be announced as the anniversary approaches.