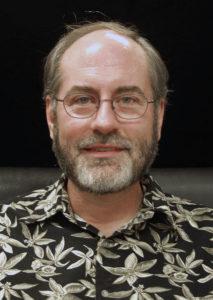 Greg Cavin and his colleague from the Philosophy Department of Skyline College, Dr. Carlos A. Colombetti, have a new article published on the philosophy of religion. The article is titled: “Evidence, Miracles, and the Existence of Jesus: Comments on Stephen Law.” It has been published in *Faith and Philosophy* (the Journal of the Society of Christian Philosophers), in the April 2014 issue.

Cavin also noted that he and Colombetti also expressed their gratitude to their respective districts “for their support in making the research for this article possible.”