Cypress College is one of 15 California community colleges that will offer a bachelor’s-degree program as part of a statewide pilot effort. The College’s Mortuary Science Program was selected by the California Community Colleges Board of Governors, which voted its initial approval of participating colleges on Tuesday afternoon. 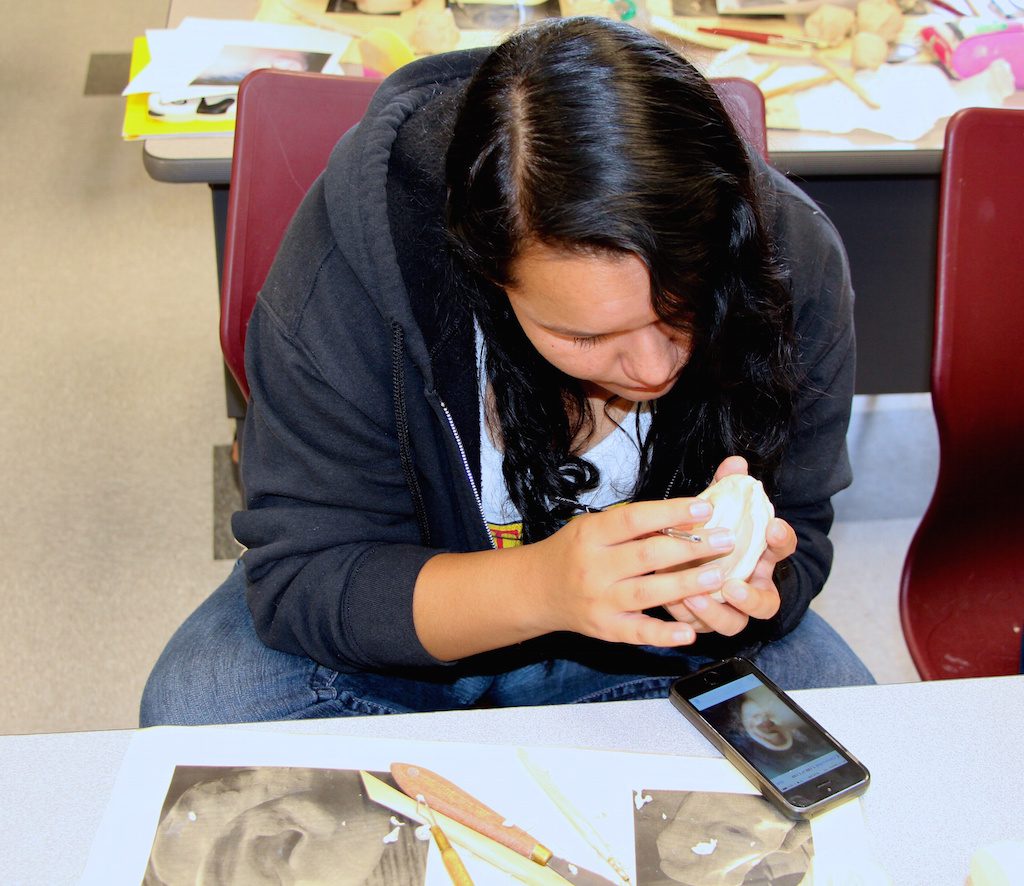 “I’m just thrilled,” Cypress College President Dr. Bob Simpson said. “This is an extraordinary opportunity for our students. Our faculty worked with tremendous diligence to meet the application requirements. In addition, the College’s proposal was enhanced by the participation of Mortuary Science students and alumni in the process. While this is a significant step for community college students, it is also important to note that successful implementation of this program will not impede the core work of the college.”

Cypress College’s Mortuary Science Program is so well regarded that the HBO series “Six Feet Under” repeatedly referenced Cypress College to add authenticity. The program is one of only two at public institutions in the state and no public university in the Western United States offers a bachelor’s degree in the field. The closest such program is in Oklahoma.

Cypress College’s Mortuary Science Program was selected last November by North Orange County Community College District Trustees to apply for the California pilot program. Districts were permitted to submit only one program each. Programs also were required not to be in conflict with bachelor’s-degree programs already offered in the Cal States or UCs.

Instruction in the pilot baccalaureate degree program in 15 college districts will begin no later than the 2017-18 academic year. Under the new law, community colleges would charge only $84 more per unit for upper-division baccalaureate coursework than they currently charge for lower-division courses. The Legislative Analyst’s Office will conduct an interim evaluation of the bachelor’s degree program in 2018, and a final evaluation by July 2022. The pilot program will end in the 2022-23 academic year, unless extended by the Legislature.

Cypress College has motivated the minds of students since 1966. For nearly a half-million people — including actors, athletes, doctors, executives, mechanics, nurses and teachers — Cypress College has been a springboard to their dreams. For some, Cypress College is the ticket into their university of choice. For others it provides essential training for a rewarding career. Just one Cypress College class is often all it takes to provide cutting-edge skills that lead to a promotion or a new job.

Cypress College’s 16,000 students and its highly qualified teaching faculty are proud of its many excellent academic and vocational programs. Cypress College offers 50 university-transfer majors, 138 career-certificate programs, and degrees in 61 areas of study. The College’s traditional semesters begin in January and September, while short-term courses start throughout the year. A Cypress College education costs $46 per unit — $138 for a typical, full-credit class — California’s lowest higher education tuition. Financial aid and scholarships are also available to qualifying students.

Located at 9200 Valley View Street in Cypress, the College is easily accessible from several Southern California freeways, including the 5, 91, 605, 22 and 405. The campus is just a stone’s-throw from Downtown Disney and Knott’s Berry Farm.

More information about Cypress College is available by calling (714) 484-7000 or by visiting the campus website.