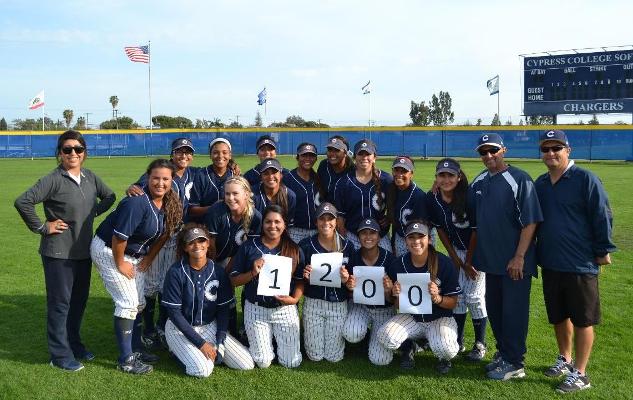 On the national scene, Pickler is the fifth most accomplished active collegiate softball coach among all divisions, and ranks 11th all-time.

This milestone is recognized on the CCCAA Sports state website.