Photographs from Cypress College’s first “Legends of Hoops Night” are now available in a gallery on the college website.

Chargers alumni Swen Nater and Mark Eaton, both NBA record holders, stood with their former coach on Don Johnson Court to see their jerseys retired at our first “Legends of Hoops Night” on Friday, February 21, 2014. 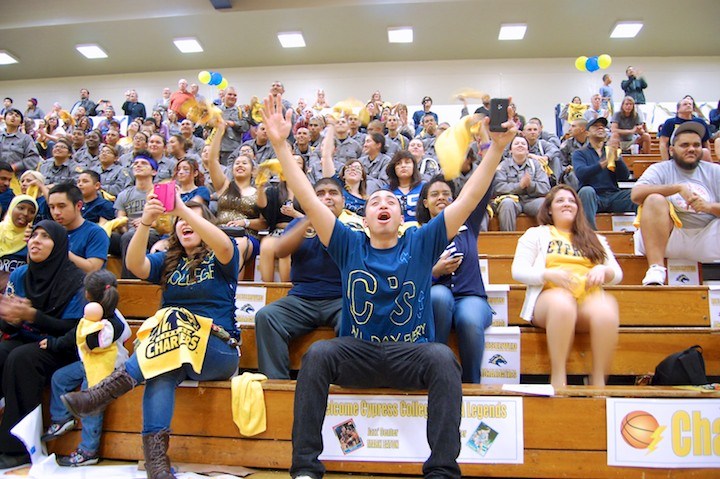 Coach Johnson was also recognized for his recent induction into the UCLA Athletics Hall of Fame. 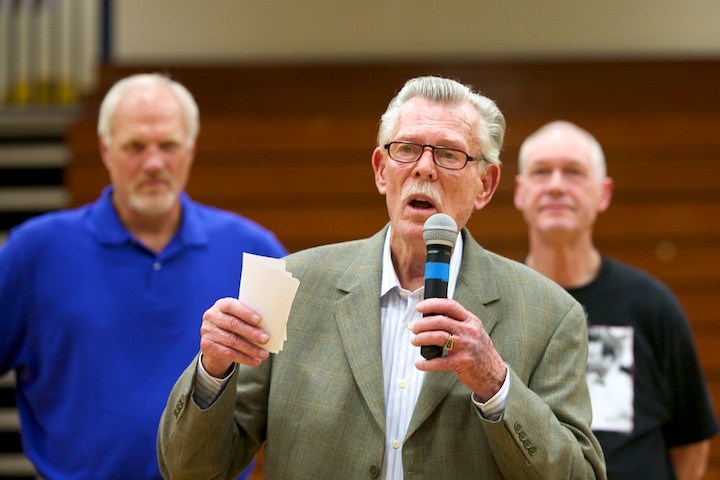 Read our preview story is here.