In the News: Professor Craig Goralski 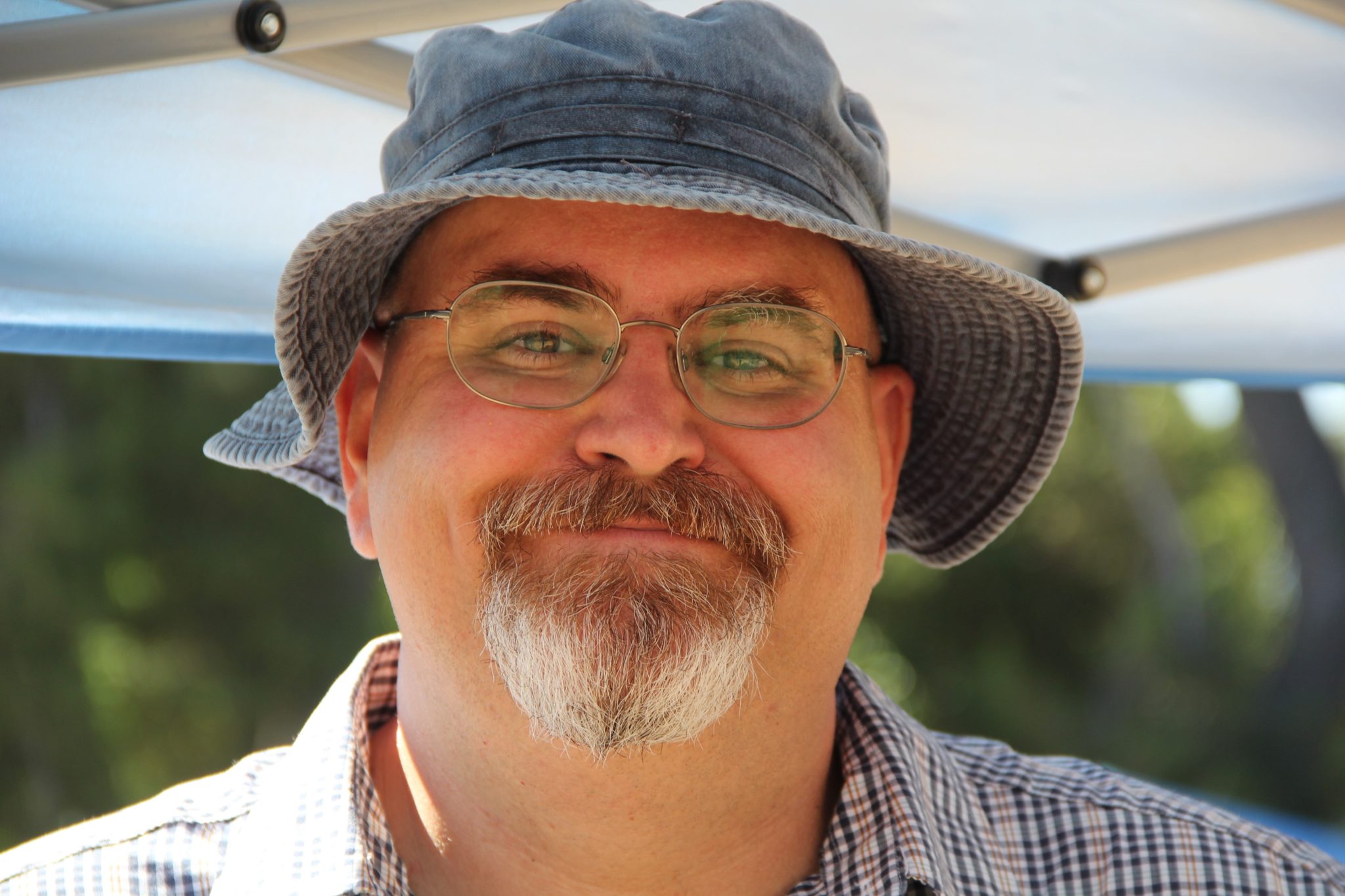 Until recently, counties across California buried unidentified human remains – known as John & Jane Doe’s – in nondescript plots of open land. Many who reside in such cemeteries were victims of foul play and/or lived on the fringes of society. Their passings remain a mystery, their histories largely untold. It’s only with relatively recent advances in forensic science that questions of anonymity can be resolved; a name can be connected to a body – a decades old case finally closed.

Our very own Dr. Craig Goralski, Professor of Anthropology, is heralding this effort on behalf of San Bernardino County. As Co-Director of the Institute of Field Research Unidentified Persons Project, Dr. Goralski leads students from around the world in the delicate excavation and genetic analysis of Potter’s Field —  a dusty, three-acre tract of land where roughly 7,000 individuals reside, approximately 700 of which are unidentified.

The Orange County Register featured Dr. Goralski and his team this August in a piece titled ‘Who is Buried in Potter’s Field?’ The article is testament to Dr. Goralski’s expertise, sensibility, and leadership, and is an example of the quality of our faculty at Cypress College.

In addition to his field talents, Dr. Goralski is also widely renowned for his teaching. In the spring of this year (2015) he was inducted into the University of California, Irvine (UCI) Hall of Fame as an Influential Educator.

The full article ‘Who is buried in potter’s field?’ can be found on the OC Register website. For additional information on Dr. Goralski’s field work in forensic archaeology see the Gizmodo article The Coldest Case.