In light of Veterans Appreciation Week, we are recognizing Cypress College student veterans who have done so much in the service of our country and are having a great impact here at home. We are pleased to feature a few of our on-campus leaders this week, including Blanca Ortiz, who served in the U.S. Army and is now President of the Cypress College Veteran’s Club. Blanca is known as a “Superwoman” by her peers – a natural leader who “makes great things happen” for the organization. In addition to enhancing overall club engagement, Blanca has pioneered new off-campus partnerships with organizations like the Ronald McDonald House in Long Beach where Cypress College veterans cook meals for hospitalized children and their families. This and many other initiatives are a result of Blanca’s leadership. 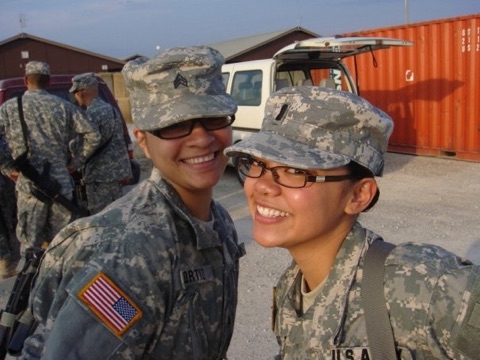 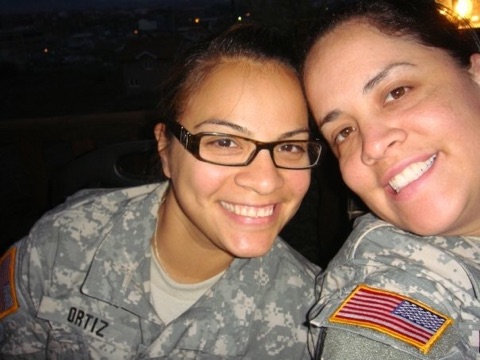 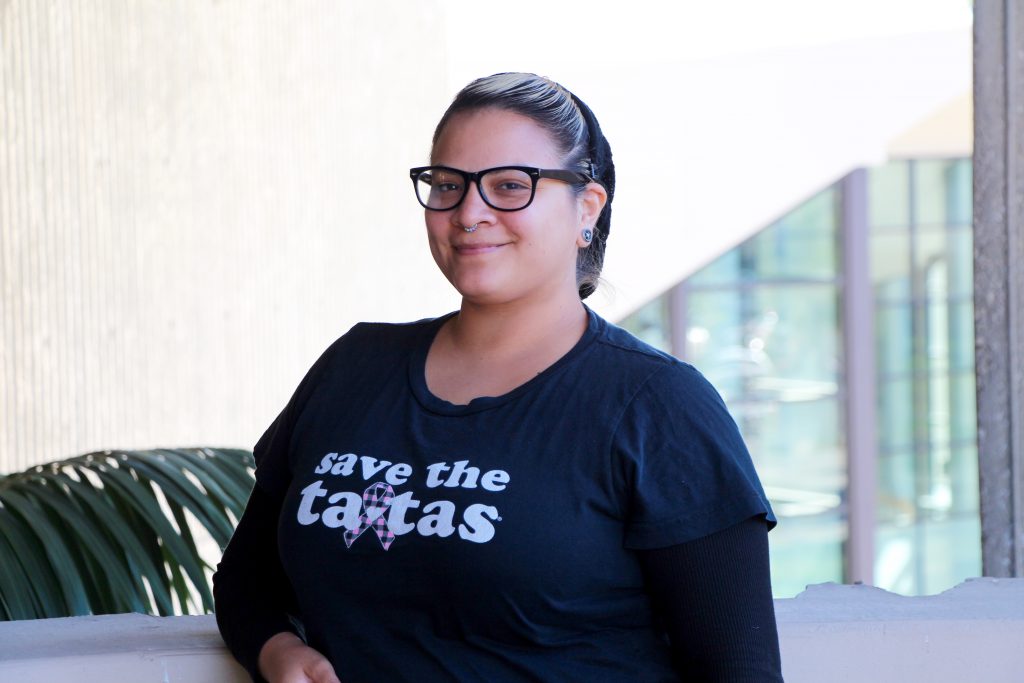 A Lakewood native, Blanca attended Artesia High School before joining the military in 2001 in the wake of 9/11. Within a week of September 11th, Blanca was off to basic training. Her ten years of army service include two deployments to Kosovo for “Operation Enduring Freedom,” where she worked in an administrative capacity for Alpha-42 and was active national guard. Following her time abroad, Blanca spent several years with the national Border Patrol in San Diego. Ready for a new direction, she returned to the Greater Los Angeles area and enrolled in Le Cordon Bleu College of Culinary Arts in Pasadena. While she enjoys cooking, she decided it wasn’t something she wanted to make a career of so she turned to Cypress College to pursue a transfer degree in Business Administration. In addition to her full course load, work-study responsibilities in the Veterans Resource Center, and part-time cooking job on the weekends, Blanca is also a very effective, well-respected president of the Veterans Club. After Cypress, she plans to get her baccalaureate degree in Human Services / Business Administration at either Cal State Fullerton or Cal State Long Beach. Thank you for your service, Blanca!