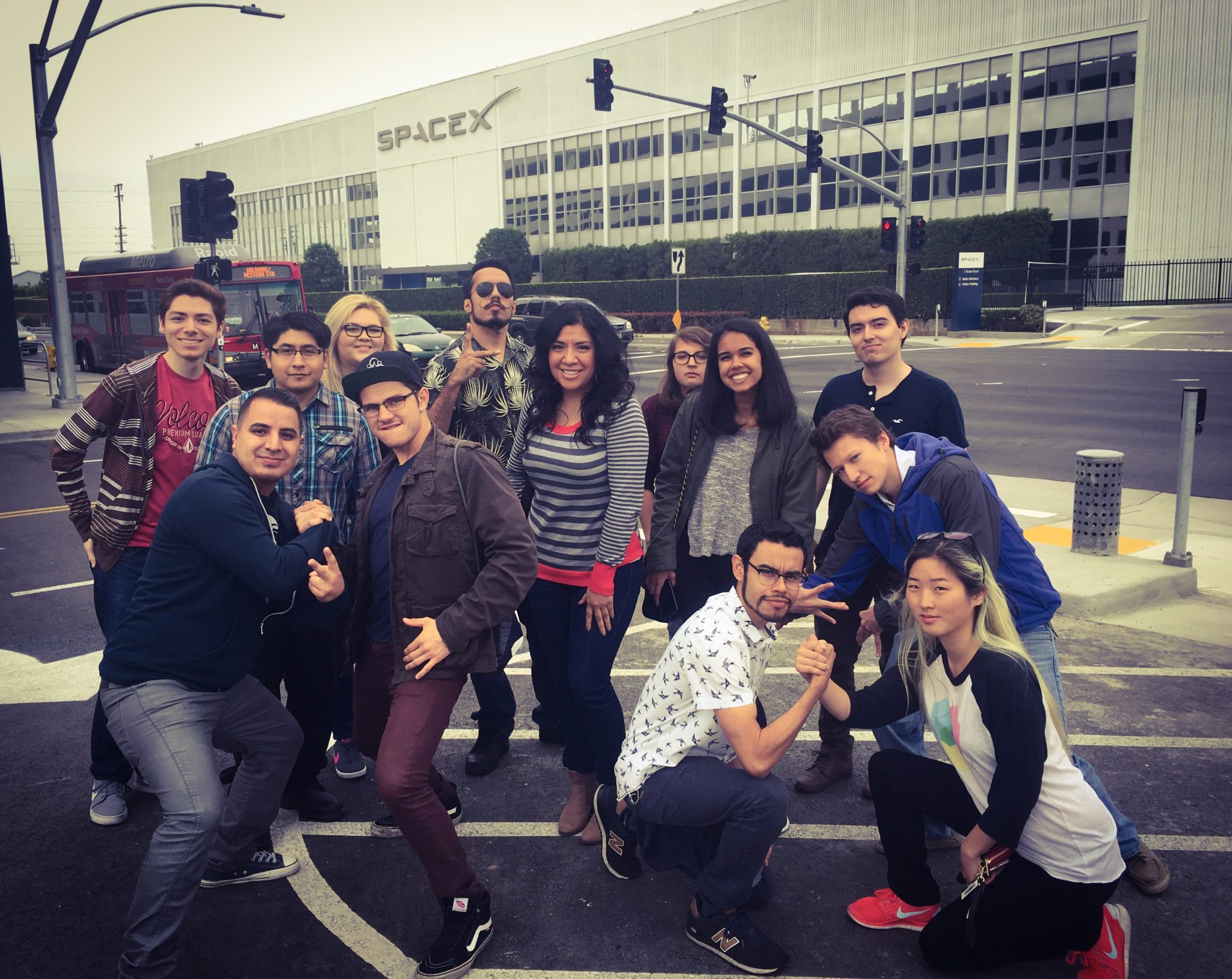 Space X designs, manufactures and launches advanced rockets and spacecraft. The company was founded in 2002 to revolutionize space travel, with the ultimate goal of enabling people to live on other planets.

Hard to beat that mission statement.

For engineers, adventurists, and brand enthusiasts alike, Space X is one of the most glamorous companies to follow.

If you have the right background, you can (and Cypress can launch you toward that end).

Our STEM(2) students got a first look at how. In a special Saturday, March 19 event exclusive to family and friends of SpaceX personnel, 16 of our Cypress College students toured the facilities, met with employees, and had lunch at the company’s Hawthorne headquarters (where the rockets are manufactured). 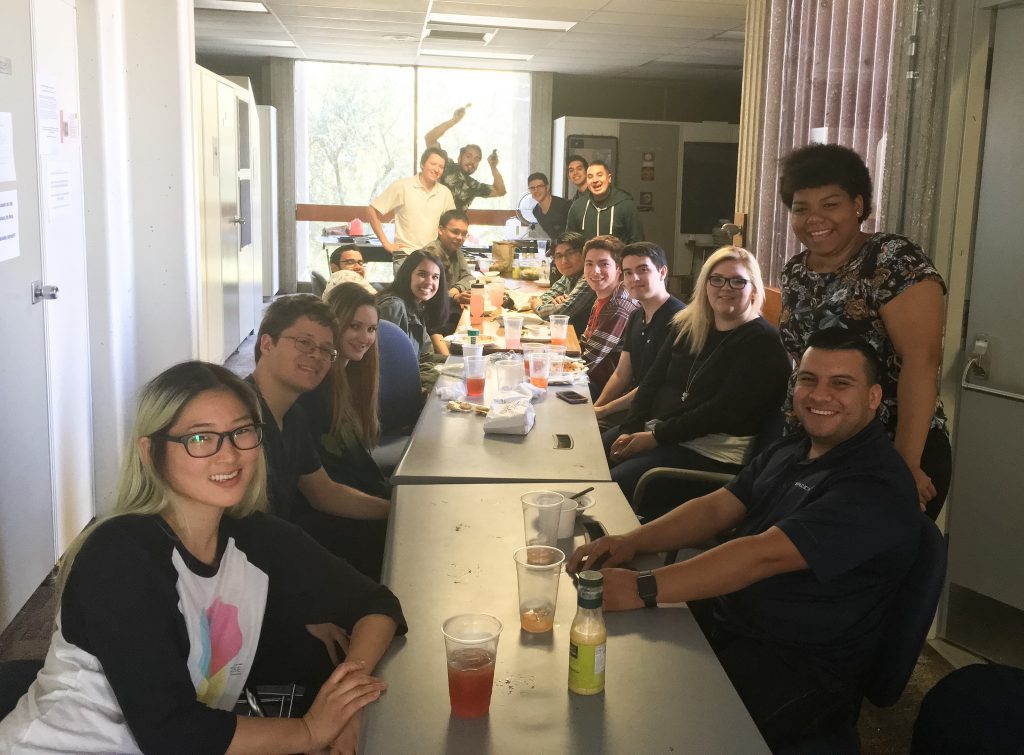 SpaceX is arguably one of the most innovative companies in the world today.

For those who haven’t had the privilege of attending in-person, there’s an online tour via CEO Elon Musk on YouTube.

For more information on the day or to be involved in future STEM events, please contact our Cypress College STEM(2) Program Director Yanet Garcia.

Cypress College is recognized as one of California’s top community colleges. Recent accolades include: