#Motivating | Political Science Professor Peter Mathews is among Cypress faculty contributing to their educational fields outside of the classroom. A frequent commentator on local, national and international media (including the BBC), Professor Mathews was presented with the 2015 Cypress College Charger Award for his community engagement. Recently, Professor Mathews was interviewed on the Thom Hartmann Show as part of “Conversations With Great Minds” on The Big Picture (via the RT network).

In an hour-long interview Professor Mathews spoke to his recently published book Dollar Democracy: With Liberty and Justice for Some; How to Reclaim the American Dream For All. Campaign finance reform, international diplomacy, and the 2016 Presidential election were also topics of discussion. For more on Professor Mathews, view his personal website. 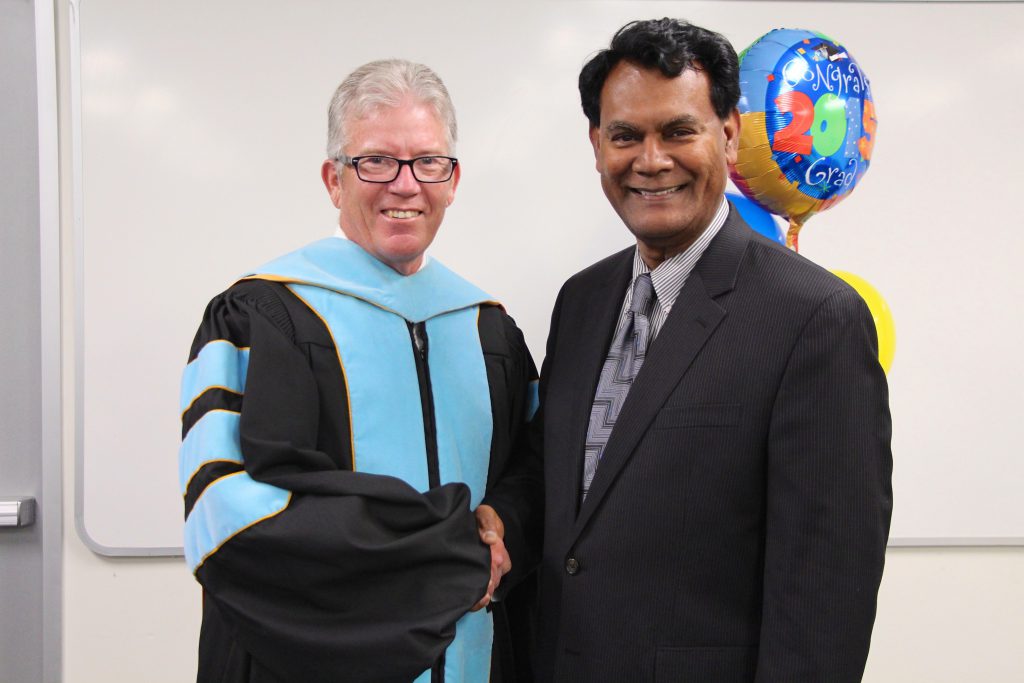 Nationally, Cypress College is recognized for its premier faculty and their excellent classroom instruction. Professor Mathews and master faculty like him have helped the College attain several very notable recent recognitions.